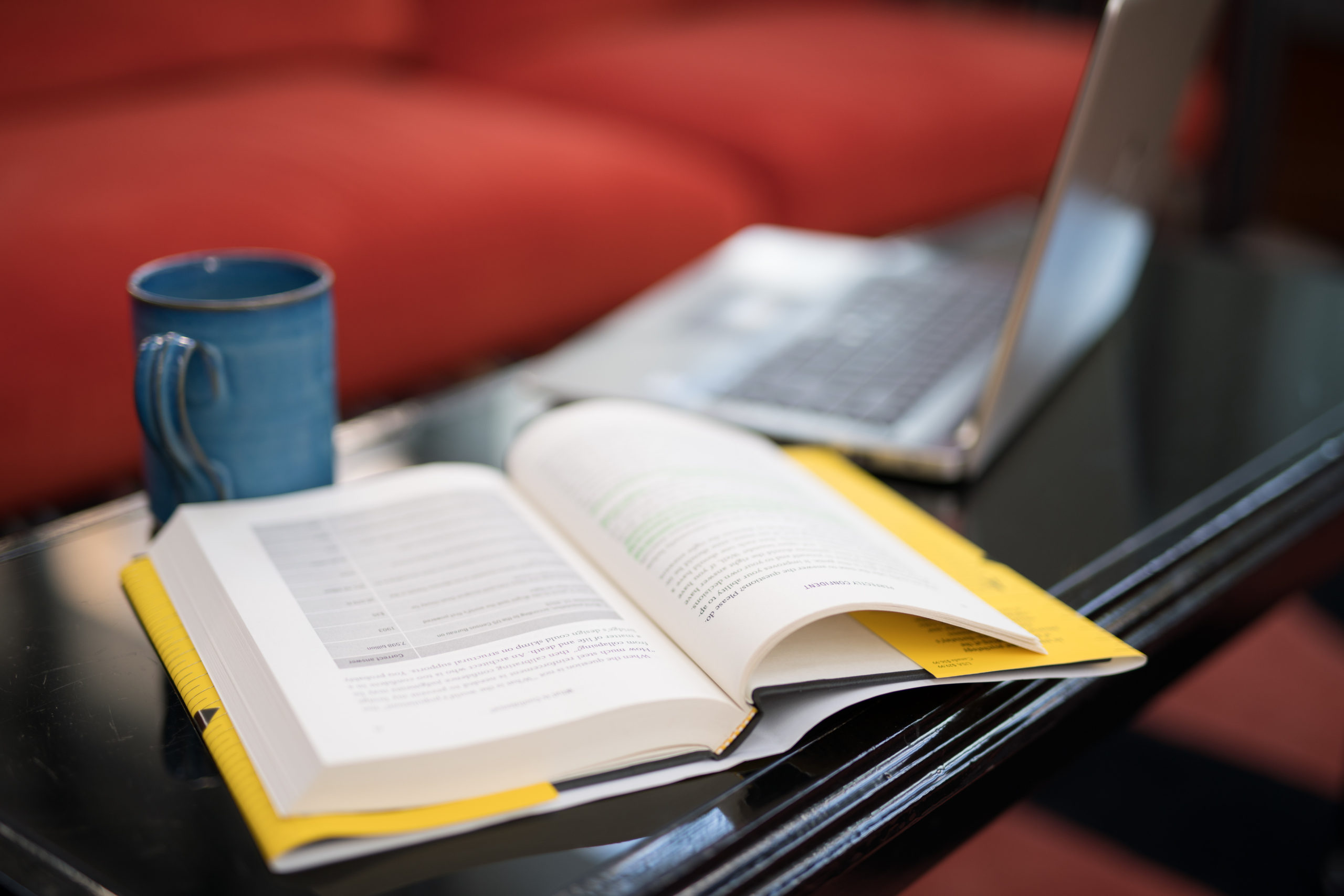 Diversity of thought offers collective wisdom, bringing ideas together to create something greater than the sum of its parts. This is innovation.

In Rebel Ideas, author Matthew Syed extols the power of diverse thinking sharing stories such as the outsider who redesigned the cockpit within US Airforce planes in the 1950’s to greatly reduce the number of accidents, why lack of diversity meant the CIA missed the meaning behind Osama Bin Ladens seemingly simple clothes and habitat, to the crossword expert hired by the British Government in World War 2 to solve the Enigma. When you bring in diverse ideas you gain different perspectives.

This diversity in thinking is called cognitive diversity. Personality, in particular, as introverts or extroverts provides us with natural alternative frames of reference. Extroverts talk to think, processing externally and MRI’s done on introvert brains show internal processing systems through intricate neural pathways.

These individual insights can be lost if not contributed. Research shows that in a typical 6 person meeting two people will dominate the conversation. Otherwise confident introverts will often decide not to compete with stronger personalities and choose to mind their energy which gets easily depleted and not engage. This dance can happen naturally and perspective blindness occurs when we hardly notice the shift in engagement. This is a loss for everyone including the collective wisdom of the organisation.

Creating this environment for equal contribution isn’t that difficult;

Techniques such as these Matthew Syed says, ‘protect cognitive diversity from the dangers of dominance’. He also adds, ‘Harnessing the power of cognitive diversity is set to become the key source of competitive advantage, and the surest route to reinvention and growth. You might even say we are entering the age of diversity’.